The $325 million project would replace the vacant lot between 18th and 20th Streets near the Oceanfront. The vision is to transform that space into a year-round tourist destination in the form of a surf park and entertainment venue.

City officials estimate the park will generate about $8 million a year. That money will go back into schools, the general fund, and the tourism fund.

Developer Venture Realty Group and the city presented their agreement terms a few weeks ago.

The empty lot has come to symbolize untapped potential for the last quarter-century. the 10-acre site was at one time home to the Virginia Beach Civic Center, aka The Dome.  The iconic building had been a popular concert venue but was demolished in 1994.

In the 25 years since, nothing has replaced it.

Now Venture Realty’s vision is to build a 3,500-person entertainment venue, which includes restaurants, apartments, and that surf park.

The entire project is estimated to cost about $325 million, with $230 million coming from private investment and $95 million from the city’s tourism investment fund.

If approved, this project will take place over two years during three phases. You can learn more about the project on the City of Virginia Beach’s website. 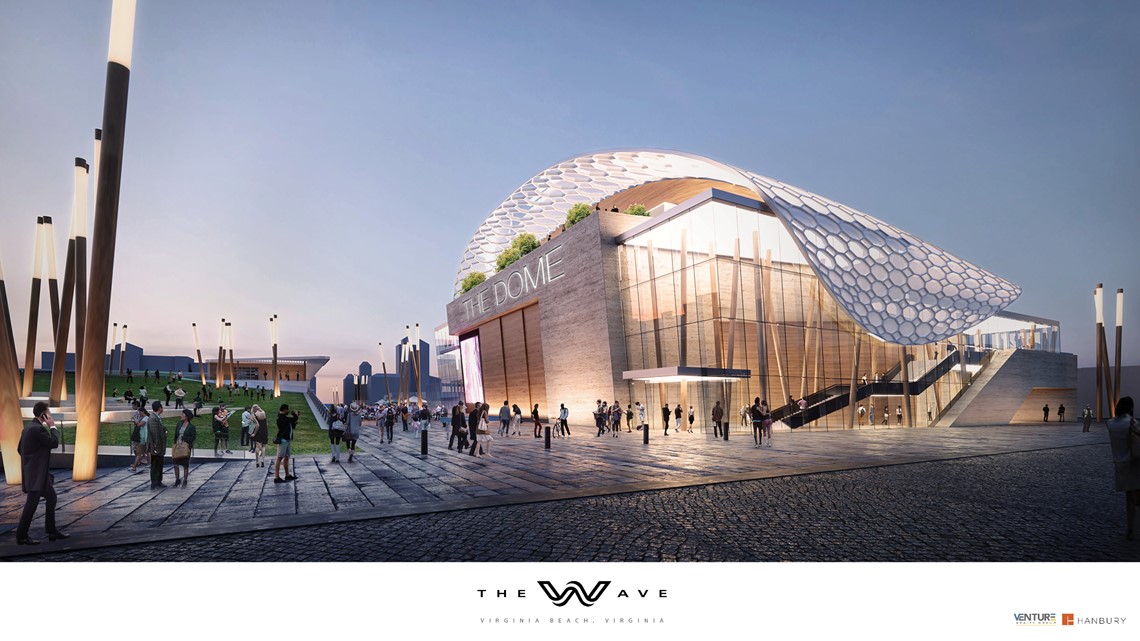 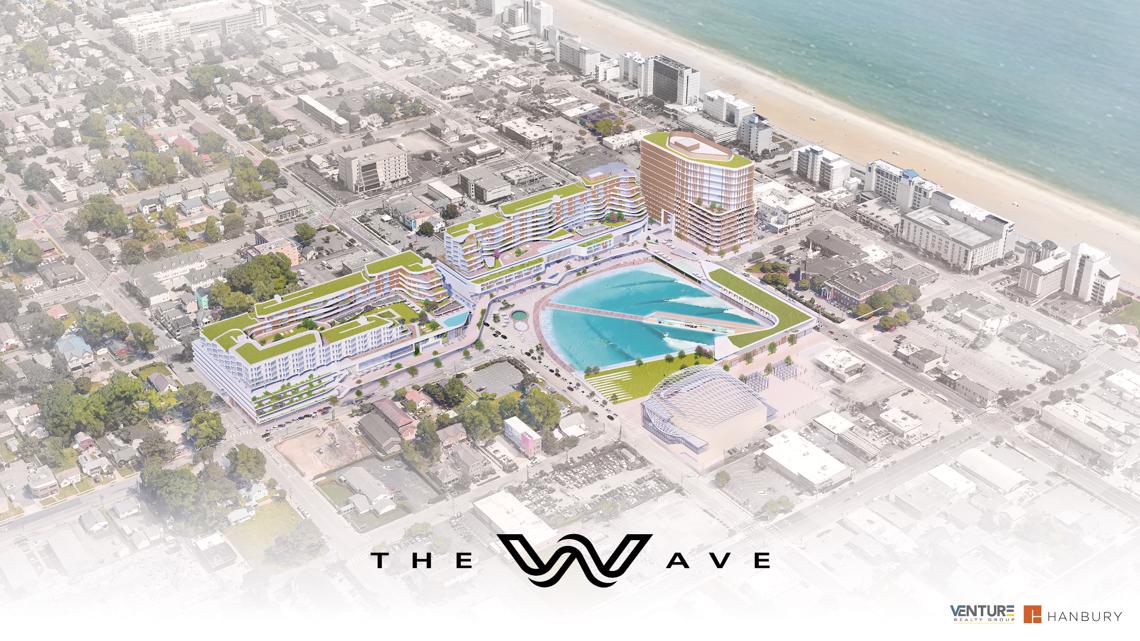 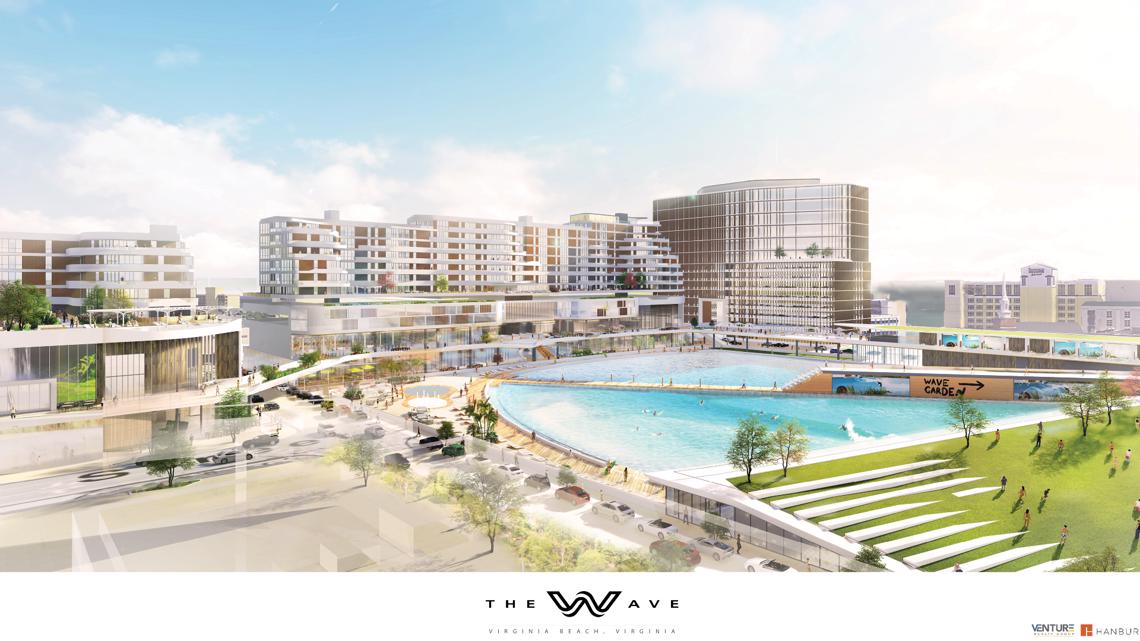